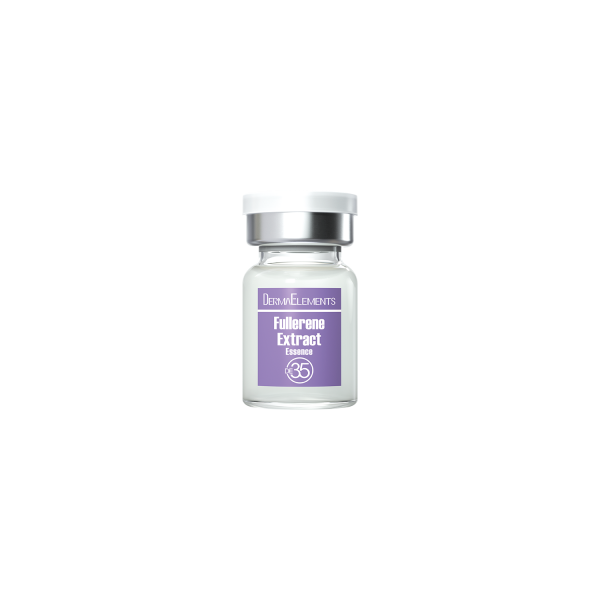 Fullerene is a form of carbon molecule consisting of 60 carbon atoms discovered in 1985, and the founder has been awarded the 1996 Nobel Prize in Chemistry. Highly resembling the works of architect Buckminster Fuller, the chemical is named after the artist as a sign of tribute. In 2010, fullerenes have also been detected in outer space. Therefore there is inference that fullerenes possibly provided seeds for life on Earth.

External hazardous substances such as UV and stress will generate free radicals in human bodies. Excessive free radicals harm our healthy cells and stimulate oxidization, resulting in skin aging problems such as wrinkles, dullness, or even inflammation. Fullerene is one of the best antioxidants, which research found that its anti-oxidative ability is 172 times more effective than vitamin C. It is a football shaped molecule that acts like a spinning magnet with arbitrary magnetization, absorbing free radicals through the molecular layer during high-speed rotation, shielding the skin from oxidative damage.

Best for: Dull and tired skin

After cleansing, apply 1 to 2 ml over the whole face. Massage with palm in an upward circular motion. Use every morning and evening. 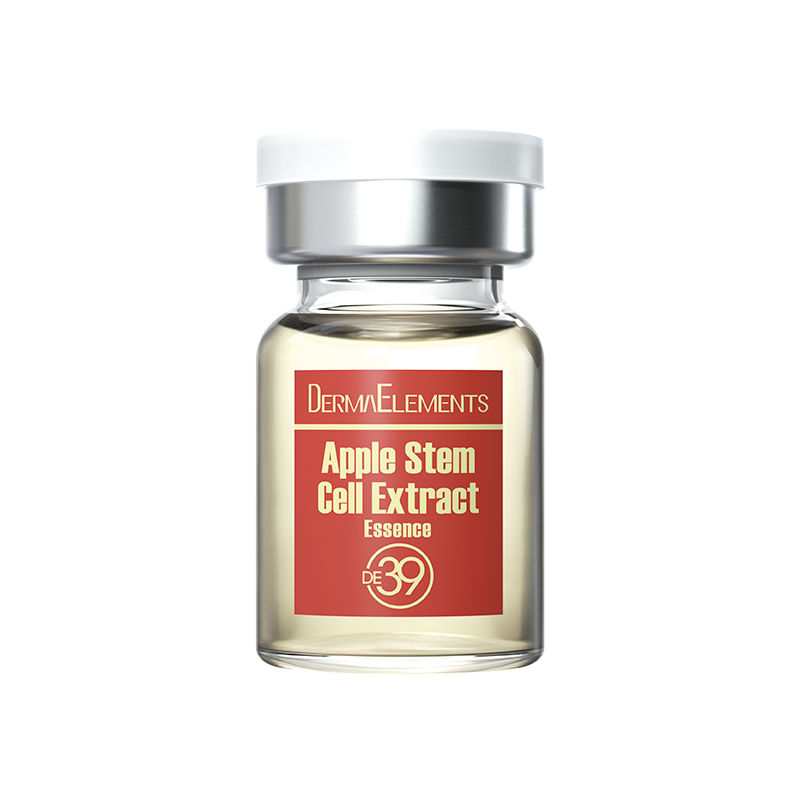 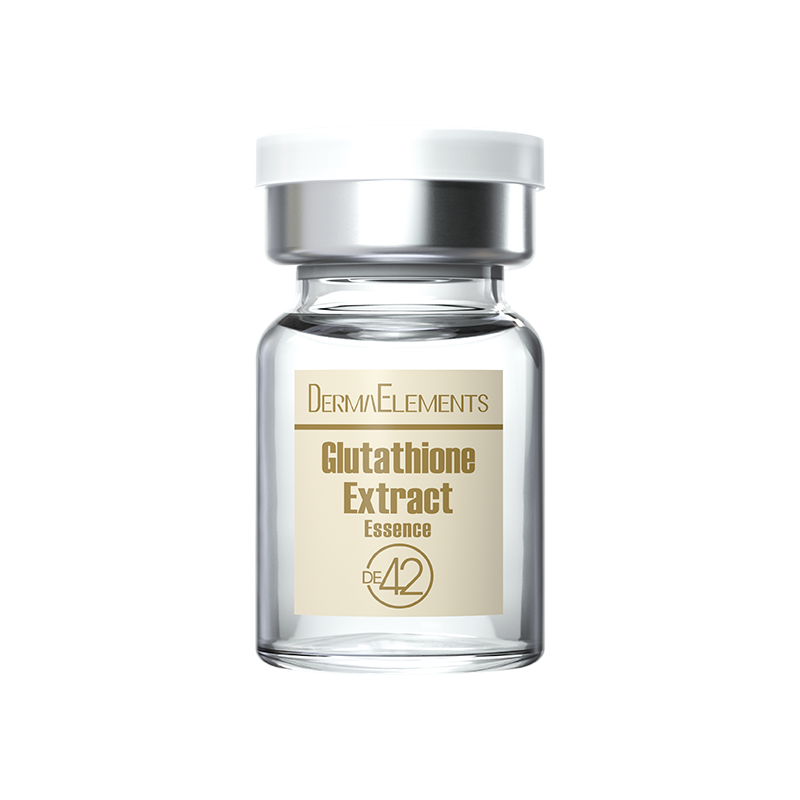 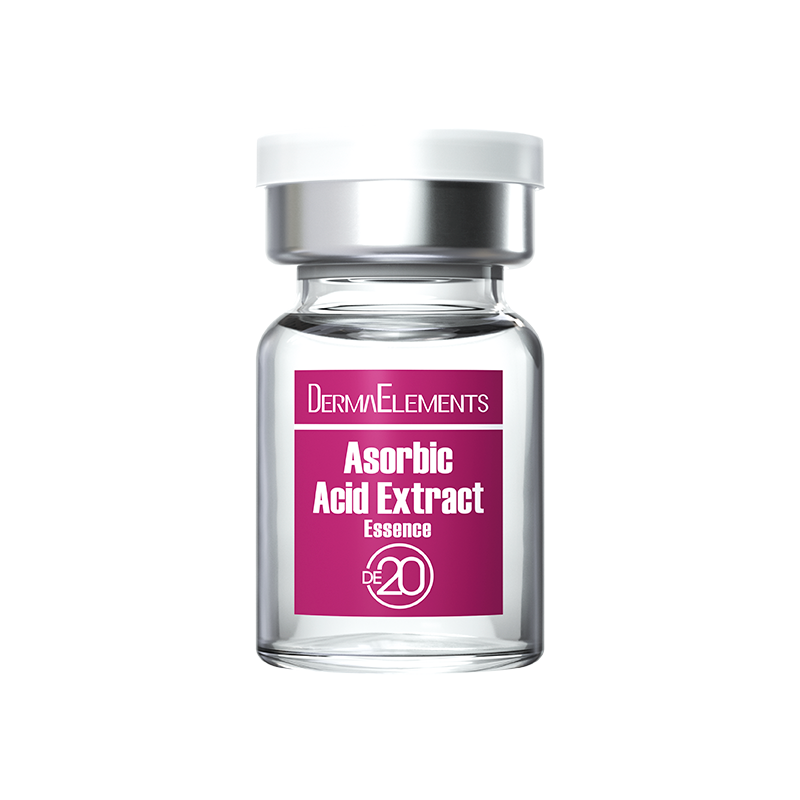 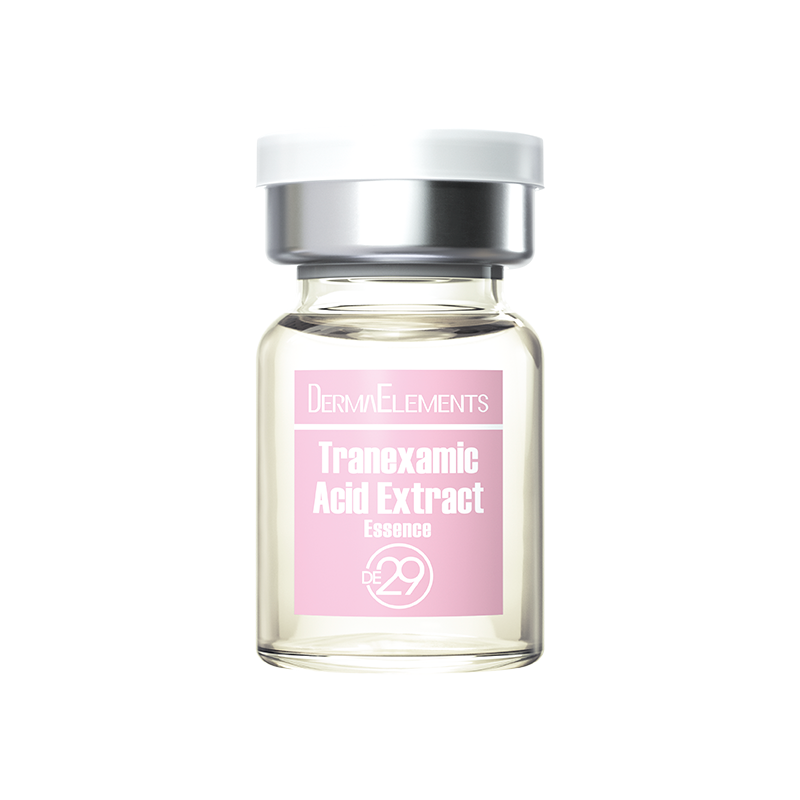